To celebrate the launch of the new film ‘Minions: The Increase of Gru’ which is now in theaters, BAPE has released a special collaborative assortment honoring the film’s release.

The selection is made up of graphic tees, hoodies, hats, and a vast selection of extras that will appeal to any real BAPE or minions admirer.

In conditions of types, minions can be uncovered drawn along with Child MILO characters on tees when the vintage ABC Camo Shark hoodies now arrive with a minion contact.

The BAPE x ‘Minions: The Rise of Gru’ assortment is now available in US BAPE suppliers and on line at us.bape.com while the rest of the earth will have to wait right until July 9th for a global launch. 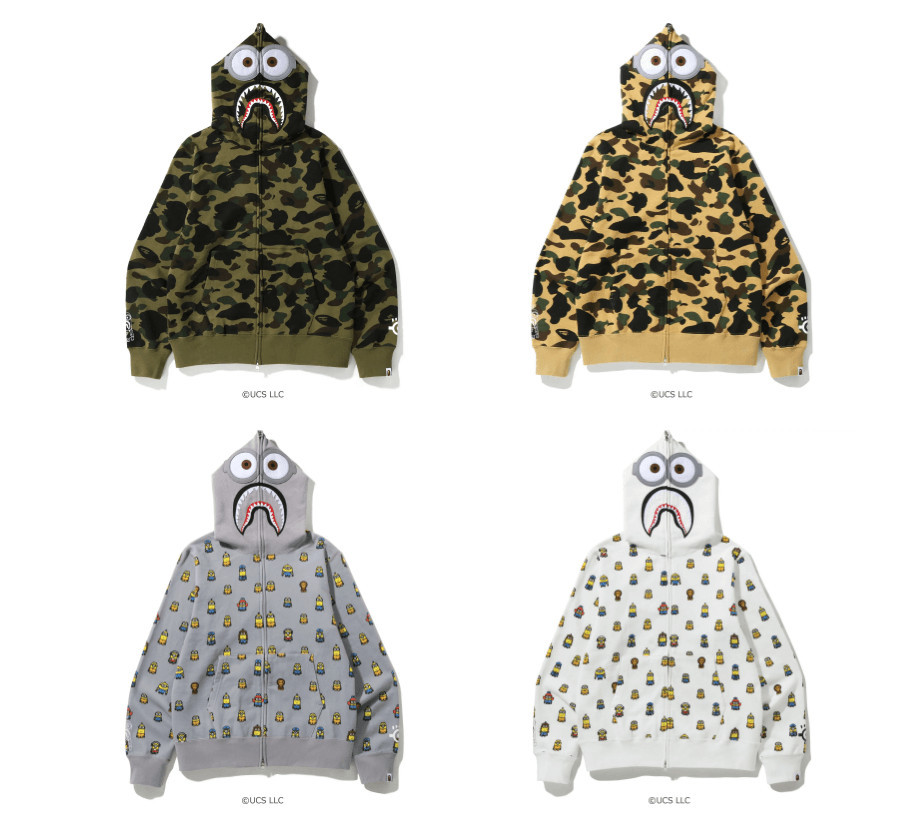 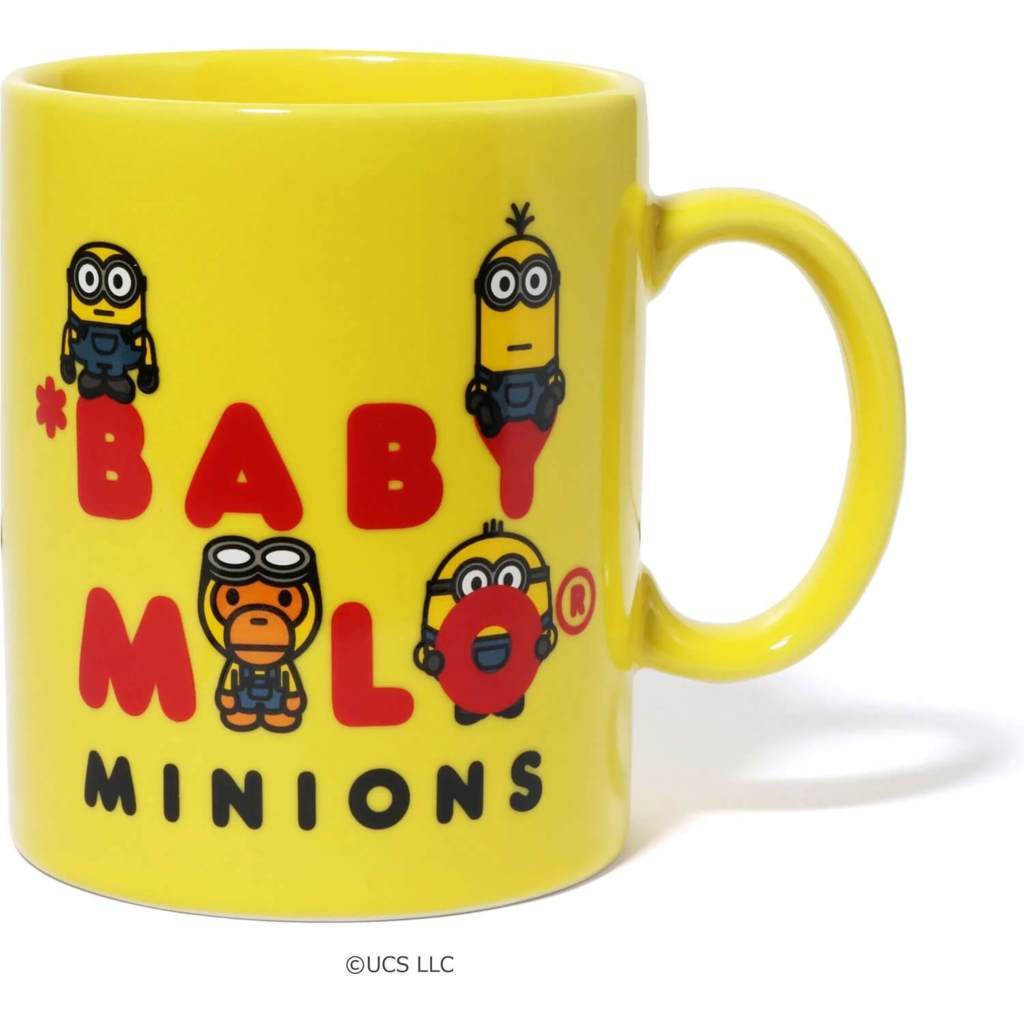